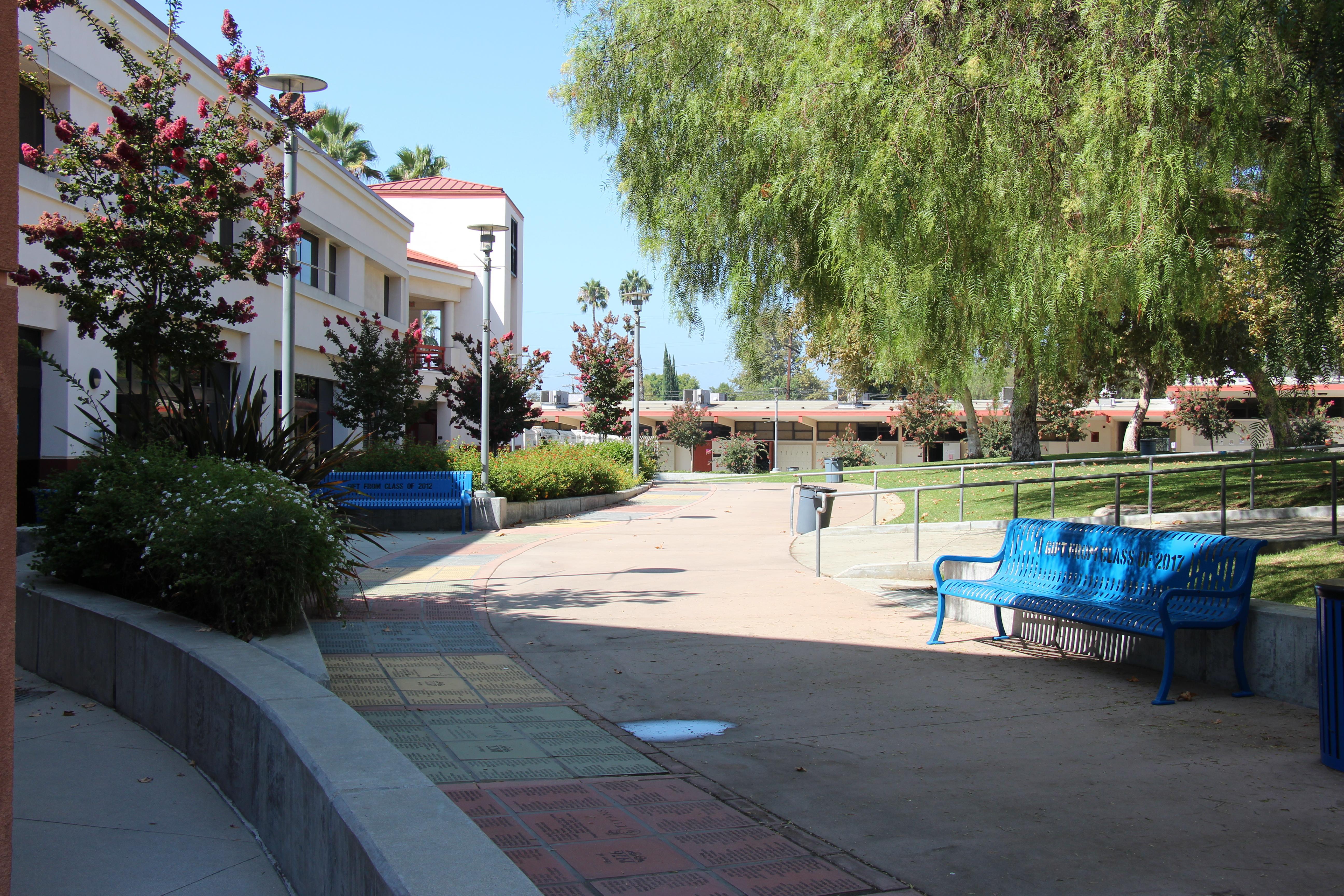 Want to create a New Club? Here is the application. 1st Quarter applications due October 8, 2021, to Mrs.Rushing room 406. 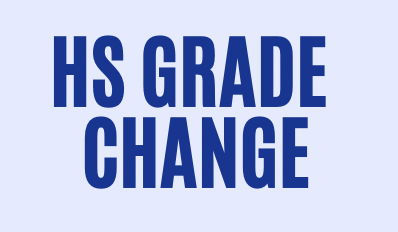 Governor Gavin Newsom signed Assembly Bill 104 (Gonzalez) on July 1, 2021. The bill provides for a limited process to request that high school grades earned during the 2020-21 school year be changed from a letter grade to Pass or No Pass. This process applies only to students attending high school during the 2020-21 school year, and the process must be completed before Wednesday, August 18, 2021. 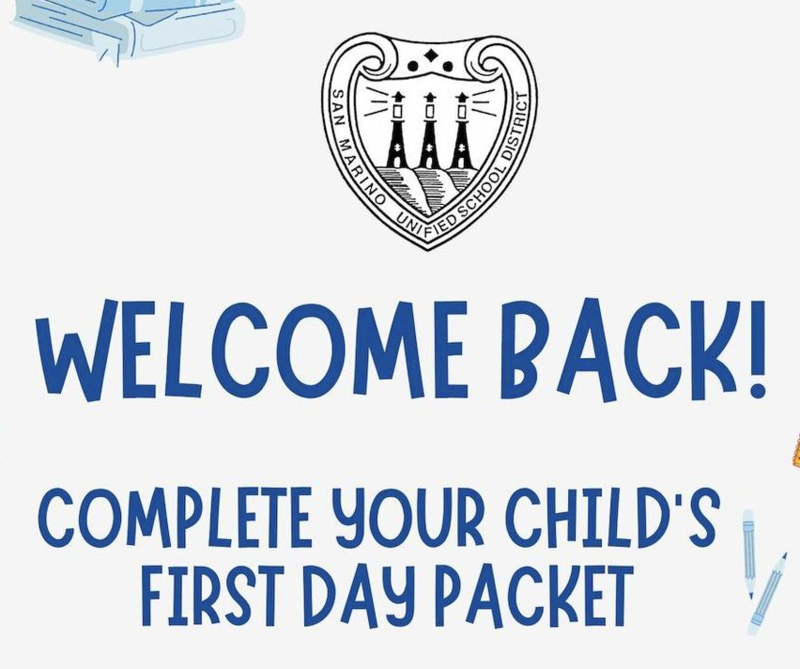 SMUSD families must review/update their child's information each year. Parent/guardians can expect to receive an email to complete the 2021 First Day Packet as early as August 1, 2021.

Click on "SMHS SUMMER READING" to view the summer reading lists and assignments.
Show All News

Join us for an aerial tour of the San Marino High School campus. This video was recorded in July 2021 while students and staff were off-campus. We miss our students and look forward to seeing them on campus soon!
More Videos