Ms. Williams graduated from UC Davis with a Bachelor’s Degree in Dramatic Arts and Psychology. She earned a Master’s of Fine Arts Degree in Theatre Direction and Education from Humboldt State University. She is the holder of a Single Subject Credential in English, which she earned at Point Loma University.

Blake got her start in theatre locally performing for many summers with Foothill Summer Theatre.  After graduating from  La Canada she attended UC Davis where she earned a BA in Drama and Psychology and also produced three of her original scripts as well as directing two other productions.  She then spent a year directing and writing locally at Sacred Fools Theatre Company in Hollywood, where she also stage-managed the 2000 La Weekly theatre awards.  Persuing her education, she went on to get a Masters of Fine Art in Directing and Pre-Doctoral College Teaching from Humboldt State, earning four Kennedy Center American College Theater Festival (KCACTF) awards and the Patricia O. McConkey Award for Outstanding Thesis.  Blake has had the opportunity to direct in Ukraine, Seattle, Sacramento, and Los Angeles as well as teaching all grade levels in four different states. 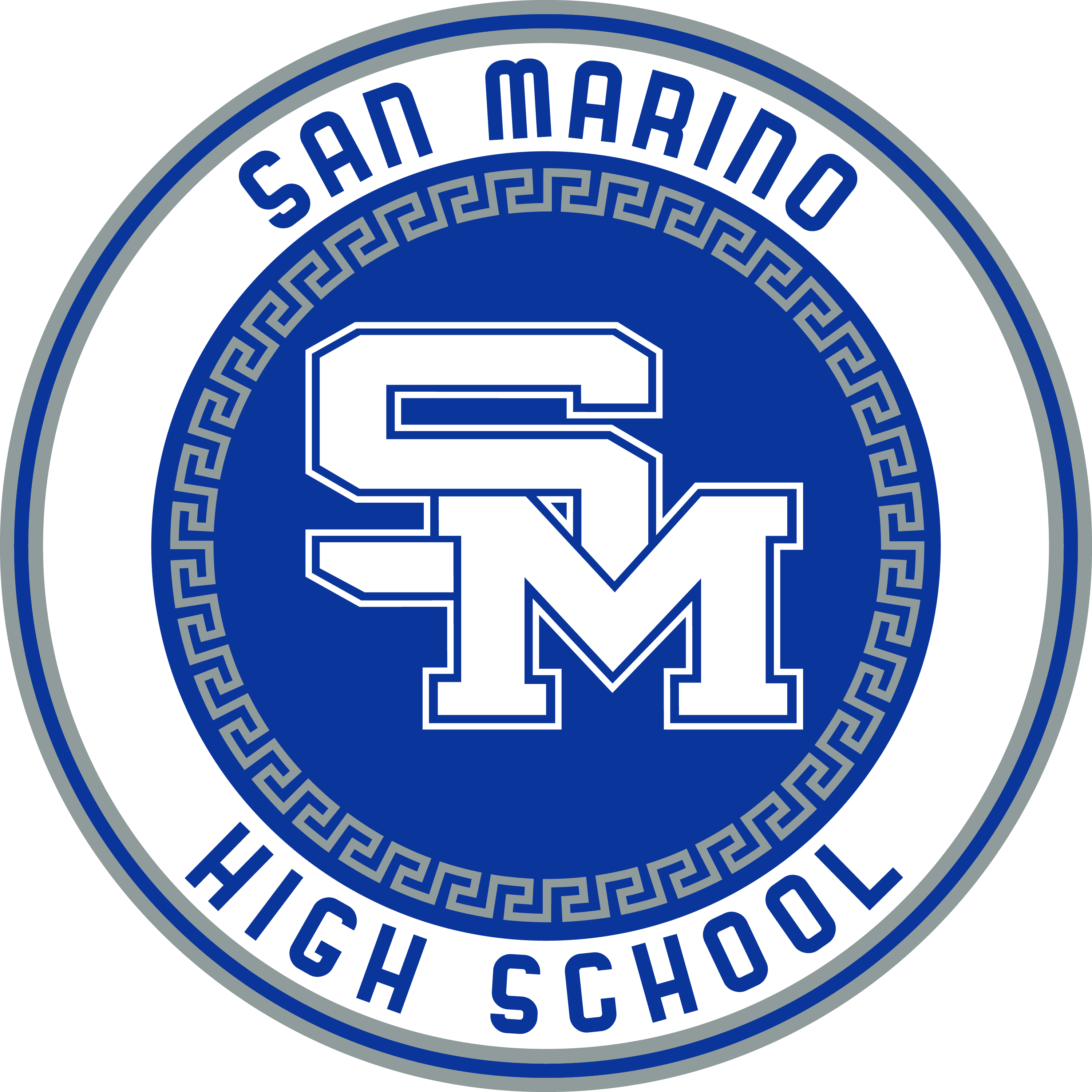